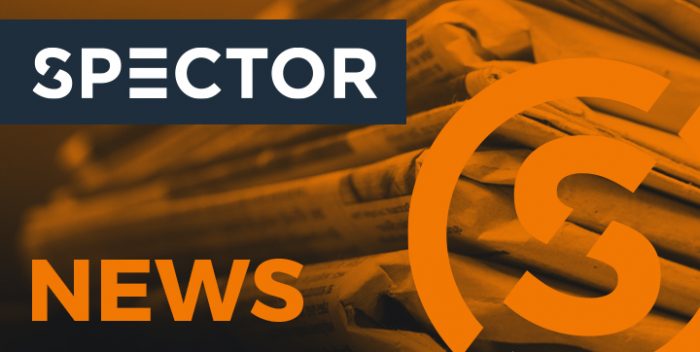 A new report published by international property and construction consultancy Gleeds in partnership with cross-party think tank Radix, suggests that Government plans for billions of pounds of infrastructure investment intended to boost the UK economy post-Covid are being jeopardised by excessive bureaucracy in procurement and management.

Spearheaded by Radix, the think tank for contemporary politics whose fellows include Sir Vince Cable, Stephen Kinnock MP, and Lord Andrew Lansley, ‘Tickbox Infrastructure’ takes an in-depth look at the impact of the public sector’s reliance on bureaucracy to keep large scale infrastructure schemes on track. In it, the authors argue that plans to deliver new hospitals, housing and transport links, as set out in the recent Spring budget, will all face delays, cost overruns and safety issues unless the role of human judgement is prioritised.

The robust exposition was produced by the organisation’s co-founder David Boyle, , in collaboration with, Lesley Yarranton. It also contributions from a number of key industry figures, including leading academics from York and Liverpool Universities, engineers from overseas transport ministries, and Gleeds Chairman Richard Steer. The publication comes off the back of Gleeds’ own recent market survey, in which contractors cited infrastructure as one of the top five sectors for tender opportunities going into the second half of the year.

Using the government’s introduction to its recent planning white paper as a basis, in which it suggests it aims to “tear down [the planning process] and start again”, the new paper makes a number of recommendations. These include bolstering local government institutions instead of creating huge, centralised power structures; fostering a change of culture in Whitehall to promote faster decision-making; encouraging a shift to Irish-style consultative assemblies; and placing senior engineers into government departments to act as scientific officers.

Richard Steer said, “As the UK government seeks to kickstart the economy through significant infrastructure investment, now is the time to rethink and reform a ‘tickbox’ culture which hampers progress and places little value on the expertise and experience of the human beings tasked with delivering complex schemes. If adopted, the solutions outlined within offer a glimpse into how such projects could indeed allow the country to build back better, greener, and faster.”

David Boyle, Radix Policy Director and author of the report said, “A focus on form filling, targets and KPIs in corporate governance tends to render processes slower, more costly and dehumanised, creating a shadowland where things are not as they seem or as they are measured.  This in turn can lead to disasters and injustices such as the Grenfell Tower fire”. He went on to add, “In Tickbox Infrastructure we have been able to highlight failings in the current system and make recommendations around changes which need to be made if efficiencies in terms of of both cost and time are to be fully realised.” 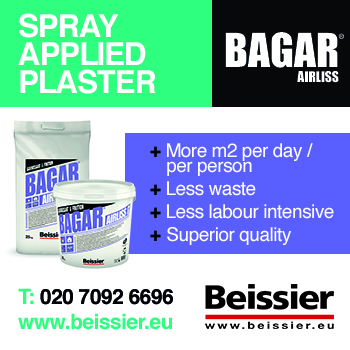 Government and construction must accelerate reforms if sector is to deliver; says CBI

A guide to Super Deduction Tax for the Construction Industry

VIEWPOINT: can you rely on force majeure in the absence of a HGV Driver?

Spector is an independent publication for designers, specialist contractors and facilities managers involved in the access, exteriors and interior fit-out sectors.

■News
© Spector magazine - Specialist Contractor | ISSN 0000-0000
We use cookies on our website to give you the most relevant experience by remembering your preferences and repeat visits. By clicking “Accept”, you consent to the use of ALL the cookies.
Cookie settingsACCEPT
Manage consent

This website uses cookies to improve your experience while you navigate through the website. Out of these, the cookies that are categorized as necessary are stored on your browser as they are essential for the working of basic functionalities of the website. We also use third-party cookies that help us analyze and understand how you use this website. These cookies will be stored in your browser only with your consent. You also have the option to opt-out of these cookies. But opting out of some of these cookies may affect your browsing experience.
Necessary Always Enabled

Any cookies that may not be particularly necessary for the website to function and is used specifically to collect user personal data via analytics, ads, other embedded contents are termed as non-necessary cookies. It is mandatory to procure user consent prior to running these cookies on your website.